In support of the annual United Way fundraising campaign, Entergy’s Jackson transmission team hosted a week of activities In October to raise money for the local United Way chapter. 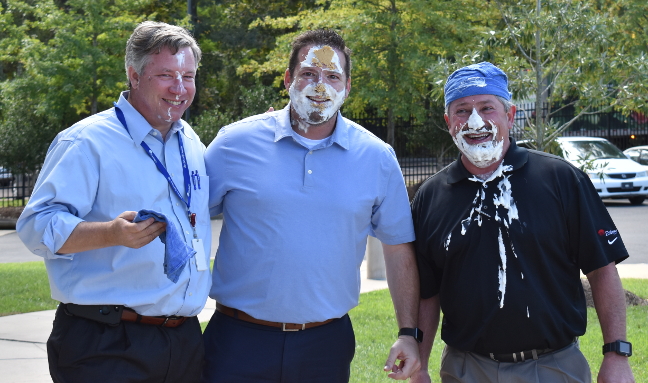 Employees also had the opportunity to hear from representatives of the local United Way, as well as the Boys and Girls Club and the Magnolia Speech School, two organizations supported by the United Way. Speakers shared the impact donations make on the United Way, especially for children in the Jackson community.