The Nation's Best recognizes lawyers for their exceptional accomplishments and strong commitment to advancing diversity and inclusion in the legal profession. Attorneys were chosen in six regions of the nation: Eastern, Mid-Atlantic, Midwest, Southern, Southwest and Western. 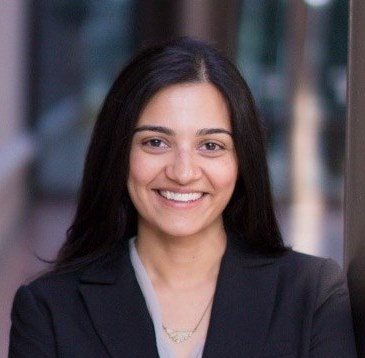 Wajiha Rizvi joined Entergy more than seven years ago and performs regulatory legal work on behalf of Entergy Texas. She is chair of Entergy’s Multicultural Employee Resource Group and of the company’s legal department's diversity and inclusion council. She is also a member of legal's pro bono and community service committee.

Outside of Entergy, Rizvi is a mentor to two young women in underrepresented communities through Big Brothers/Big Sisters of Central Texas as well as GirlForward. She also works on pro bono voting rights and election law issues through the Texas Civil Rights Project's Voter Protection Task Force.

Rizvi earned a bachelor's degree in political science and her Juris Doctor from the University of Texas. 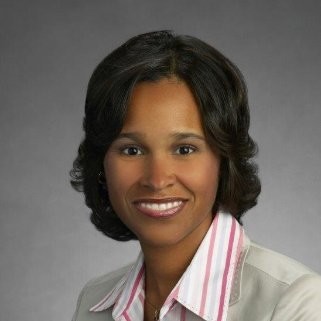 Endya Delpit began working for the company in 2001 in the litigation group but left after her family was displaced by Hurricane Katrina. During her break in service, she worked at ExxonMobil where she handled commercial transactions in the upstream and downstream organizations and served on the pro bono committee. In 2017, she rejoined the company and now works in commercial transactions. She has also worked closely with Entergy’s new innovation efforts and serves as the advisor to the company’s leadership regarding political contributions.

Delpit earned her Juris Doctor from the Southern University Law Center where she was editor-in-chief of the law review. She earned a bachelor's degree in journalism from Howard University.