Each year at its Annual Dinner, the AIHS presents its Gold Medal to a chosen individual of Irish descent. The medalist is chosen for their exemplary life and accomplishments, which highlight the continuing mission and purpose of the Society. On Thursday, Nov. 7, 2019 Leo P. (Sullivan) Denault was presented with the 122nd Gold Medal of the AIHS, in the Grand Ballroom of The Plaza in New York City.

For the evening of Nov. 7, Mr. Denault used his mother’s maiden name, Sullivan, to honor her, his Irish heritage, and the story of the Irish in New York City, New Orleans, and beyond. Mr. Denault calls New Orleans home and sees the enduring landmarks of the early 19th century Irish experience and contributions to his city on a daily basis. These remind him of his story and the story of countless others whose families came in search of the American dream.

“Leo P. (Sullivan) Denault is an exemplar of the achievements that can be reached by the future generations of those who journey across the sea,” said Maureen Bateman, President-General of the AIHS. “The American Irish Historical Society is honored to celebrate the life and career of Leo P. (Sullivan) Denault and to confer upon him the Society’s honor.”

Mr. Denault is the Chairman and Chief Executive Officer of Entergy, a Fortune 500 company, that helps bring power to millions of people living in Arkansas, Louisiana, Mississippi and Texas. Mr. Denault is leading the effort to transform Entergy to a pure-play utility that is deploying new technologies to improve the customer experience while maintaining customer rates that are among the lowest in the country. Entergy is devoted to its community and its team committed more than one hundred twelve thousand hours of volunteer service and nearly $20 million last year alone to help those struggling to make their way. 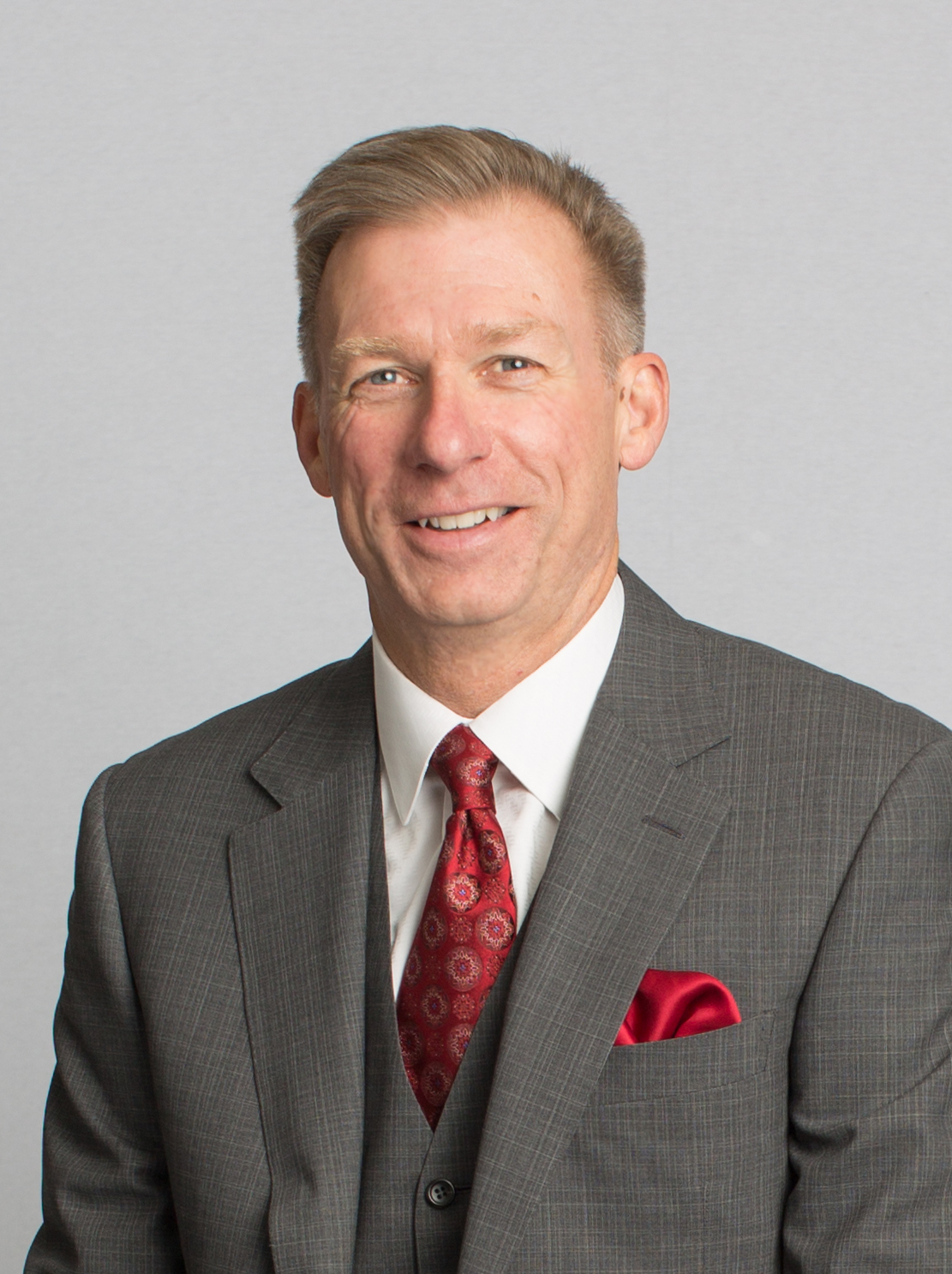 “I am honored to accept this award and grateful to be mentioned in the same paragraph as the distinguished Gold Medal winners who have come before me. As with so much about American Irish history, their collective stories of hard work, commitment and perseverance are a source of inspiration and sets the true gold standard for us all to aspire to.”

Mr. Denault also devotes himself personally to local charities and serves on the board of directors for Jobs for American Graduates, a school-to-career program dedicated to removing barriers to graduation and/or employment for young people. In these ways, his life and career reflect the ideals of the Society.

“I am honored to accept this award and grateful to be mentioned in the same paragraph as the distinguished Gold Medal winners who have come before me,” said Mr. Denault. “As with so much about American Irish history, their collective stories of hard work, commitment and perseverance are a source of inspiration and sets the true gold standard for us all to aspire to.”

About the American Irish Historical Society

The American Irish Historical Society was founded in Boston in 1897 by fifty American Irishmen, including Theodore Roosevelt, who with the motto “That The World May Know,” dedicated themselves to telling the true story of the Irish in America. Founded to inform the world of the achievements of the Irish in America, today the Society is a national center of scholarship and public education. From its home on New York’s Museum Mile, the Society serves as a focal point of the contemporary transatlantic Irish experience, a place where current public issues are explored, and where the great renaissance of Irish culture is celebrated in lectures, concerts, art & design exhibitions. The AIHS houses an unmatched collection of rare Irish books, newspapers and memorabilia. Non-partisan and non-sectarian from its inception, the Society welcomes new members and is pleased to make its library and select events open to the public.

Cross-posted with permission by The American Irish Historical Society.