Coming Soon to a Town Near You: Entergy Mississippi Service Reliability Upgrades

JACKSON, Mississippi–Strengthening and modernizing the grid to power the future. 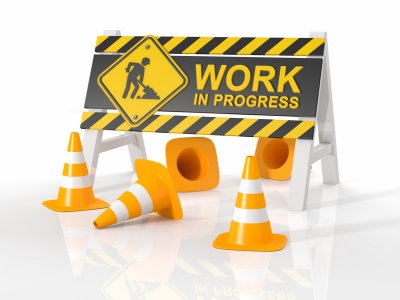 That’s the goal behind Entergy Mississippi, Inc.’s $66.5 million-plus investment in infrastructure projects designed to make your electrical service even safer and more reliable.

“Infrastructure upgrades aren’t the sexiest thing we do, but they are one of the most important,” said Robbin Jeter, Entergy Mississippi vice president of customer service. “A strong and modern power grid is every bit as vital as water, sewer and road infrastructure.”

Entergy’s electrical assets have grown as Mississippi has grown. Today, the company manages more than 20,000 miles of electrical lines, 291 substations, five natural gas-powered generating plants and one nuclear plant in the state.

Much of this infrastructure has been in place for more than 60 years. While the company has maintained and expanded that infrastructure, eventually the time comes to replace aging equipment with new and improved technology.

“Our goal is to have all work ready for construction by June 30 and complete the distribution portions by the end of 2016,” said Jeter.

Some of the improvements the company is making are:

“With residential rates that are among the lowest in the country, now is a good time to start these important service improvements and technological upgrades as the impact on customer bills will be lowered,” said Jeter.