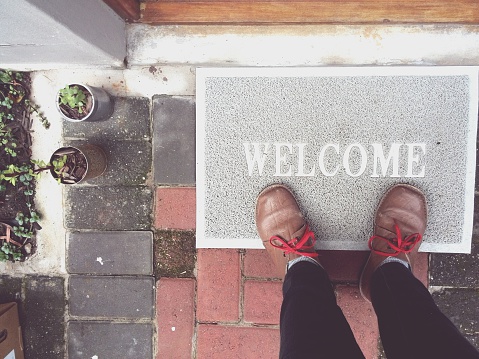 ST. FRANCISVILLE, La. – Entergy’s support of the St. Francisville Area Foundation continues with a combined grant of $25,000 from Entergy Louisiana and its River Bend Station.

The grant will go to fund the second phase of the foundation’s efforts to spotlight the major points of entry into West Feliciana Parish. Since 2009, Entergy has contributed $65,000 to the development and implementation of the Gateways and Corridors Master Plan. River Bend nuclear power station is located just off Highway 61 south of St. Francisville.

“At Entergy we’re proud to support and give back to the community we work in and call home,” said Bill Maguire, River Bend’s site vice president.

In May, Maguire and Entergy Louisiana’s Kevin Dreher presented the grant to foundation board of director members.