LITTLE ROCK, Ark. -- With a projected investment of $62.2 million, Entergy Arkansas will begin constructing a new transmission line from Monticello to Reed in the fourth quarter of 2015. The transmission project calls for the construction of a new 24-mile transmission line, crossing parts of both Drew and Desha counties, and expanded electrical facilities, including a new substation in Reed, to move power more reliably and efficiently into the region. The proposed route includes a transmission line segment to the Monticello Industrial Park where the company plans to construct a new distribution substation to serve industrial and commercial customers who locate there. 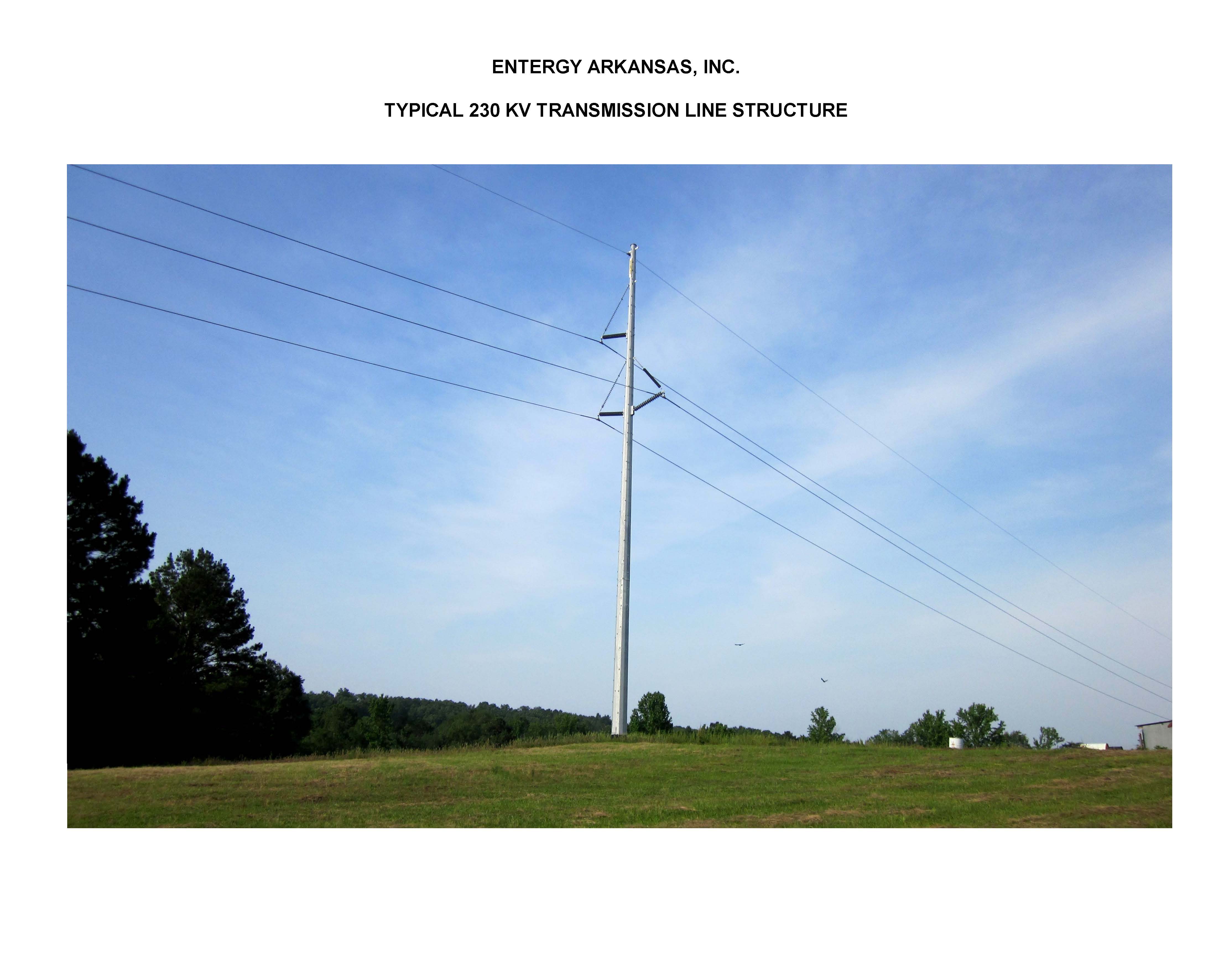 "The Monticello project is a productive investment into the long-term future of our state's economy that will enable us to enhance customer reliability," said Hugh McDonald, president and chief executive officer of Entergy Arkansas, Inc. "Sustainable growth requires us to be disciplined, staying focused on keeping rates down and reliability up, while attracting new companies and expanding existing businesses. New growth translates into better jobs and more revenue for our communities to improve their schools, parks and roads."

Last year Entergy took a major step to help meet the energy needs of Arkansans when it announced a proposed plan to acquire a generating unit at the Union Power Station near El Dorado. The $237 million investment will help modernize Entergy Arkansas' generation fleet and position the utility for growth for less than half the cost of a comparable, newly-built alternative. From 2014 to 2017, Entergy Arkansas plans to invest $2.4 billion on generation, transmission and distribution improvements to the state’s electrical infrastructure.

"The Monticello project is one of several significant investments that will enable us to support any prospective large industrial customers that may choose to locate along the Mississippi River corridor between Reed, Ark. and Greenville, Miss.," said McDonald.

Another transmission project represents an additional $25 million investment in southeast Arkansas. Already well underway, a 27-mile transmission line from Lake Village will terminate at the new Reed Substation. The Lake Village project is being completed in four phases: Lake Village to Macon Lake, completed June of 2014 (which also included enhancements to the Lake Village Substation), Macon Lake to Dermott, scheduled to start construction fall of 2015, Dermott to McGehee, targeted for completion by June 2016, and McGehee to Reed, targeted for completion by June 2017.

"This is a great example of utilities, communities and regulators working together to improve economic growth and job opportunities by enhancing electric service for all of our customers," said McDonald.

In preparing for these reliability upgrades, Entergy Arkansas kept the public informed throughout the process, including letters to landowners, media interviews, social media engagement and open house meetings in 2012 for the Lake Village project and an open house in 2013 for the Monticello project for landowners and other visitors to meet Entergy Arkansas' transmission team and to review the site of the proposed facilities. The Arkansas Public Service Commission approved the need to construct and operate the Monticello project transmission line and associated facilities on Feb. 10, 2015. Construction of the initial transmission line segment from the Monticello East Substation to the Monticello Industrial Park development will start in the fourth quarter of 2015 and be completed by mid-year 2016. All remaining transmission line construction will have an in-service date of 2020.

Forward-looking statements are subject to a number of risks, uncertainties and other factors that could cause actual results to differ materially from those expressed or implied in such forward-looking statements, including (a) those factors discussed elsewhere in this news release and in Entergy Arkansas’ most recent Annual Report on Form 10-K, any subsequent Quarterly Reports on Form 10-Q and Entergy Arkansas’ other reports and filings made under the Securities Exchange Act of 1934; (b) uncertainties associated with rate proceedings, formula rate plans and other cost recovery mechanisms; (c) uncertainties associated with efforts to remediate the effects of major storms and recover related restoration costs; (d) nuclear plant relicensing, operating and regulatory risks, including any changes resulting from the nuclear crisis in Japan following its catastrophic earthquake and tsunami; (e) changes in decommissioning trust fund values or earnings or in the timing or cost of decommissioning nuclear plant sites; (f) legislative and regulatory actions and risks and uncertainties associated with claims or litigation by or against Entergy Arkansas or its subsidiaries; (g) risks and uncertainties associated with strategic transactions that Entergy Arkansas or its subsidiaries may undertake, including the proposed acquisition of the Union Power Station in El Dorado, Arkansas, including the risk that any such transaction may not be completed as and when expected and the risk that the anticipated benefits of the transaction may not be realized, and (h) economic conditions and conditions in commodity and capital markets during the periods covered by the forward-looking statements.