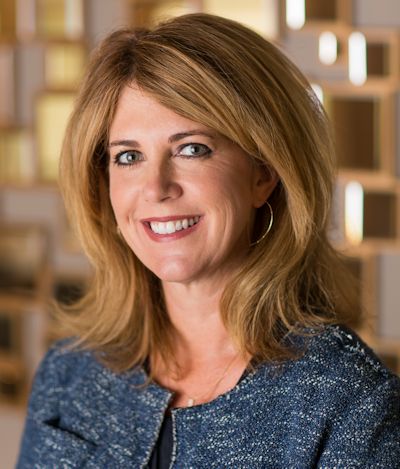 “Melanie’s commitment to the communities we serve across the state is clear,” said Rick Riley, Entergy Arkansas president and CEO. “She has demonstrated strong leadership across multiple divisions of the company and commitment to fellow employees during her 20-year Entergy career.  Melanie brings a wealth of hands-on customer service experience and Natural State knowledge to this critically important role for Entergy Arkansas.”

In Taylor’s most recent role as director of customer service for Entergy Arkansas’ central region, she was responsible for oversight of engineering, customer service and distribution operations in Pulaski, Saline and Lonoke counties.

Taylor comes to the VP position following the death of the previous VP of customer service, Oscar Washington, in April.

“I am very excited by this opportunity to work with our dedicated team of Arkansas employees,” said Taylor. “I look forward to building on the work that Oscar began for the future progress of the company. The employees at Entergy Arkansas are engaged and constantly looking for ways to innovate and better serve our customers to power the communities where we operate.”

Taylor earned a Bachelor of Arts degree in liberal arts and an MBA from the University of Arkansas at Little Rock. A Class XIV Leadership Greater Little Rock alumna, Taylor currently serves on the boards of the Arkansas Symphony Orchestra, ACANSA Arts Festival and Just Communities of Arkansas.