Insights > Entergy Crews Work to Restore Power, No Matter Where They Are

Entergy Crews Work to Restore Power, No Matter Where They Are
By: Kacee Kirschvink • Senior Communications Specialist

When lineman Clayton Shafer reported for work Monday at the Conroe Service Center, he wasn’t aware of Hurricane Michael barreling toward the Florida Gulf Coast, much less that he would be on his way to Georgia to restore power following the Category 4 hurricane.

Within a few short hours, he was at the service center’s loading dock with a week’s worth of clothing, awaiting word on when he and his co-workers would be heading east to help with hurricane response. 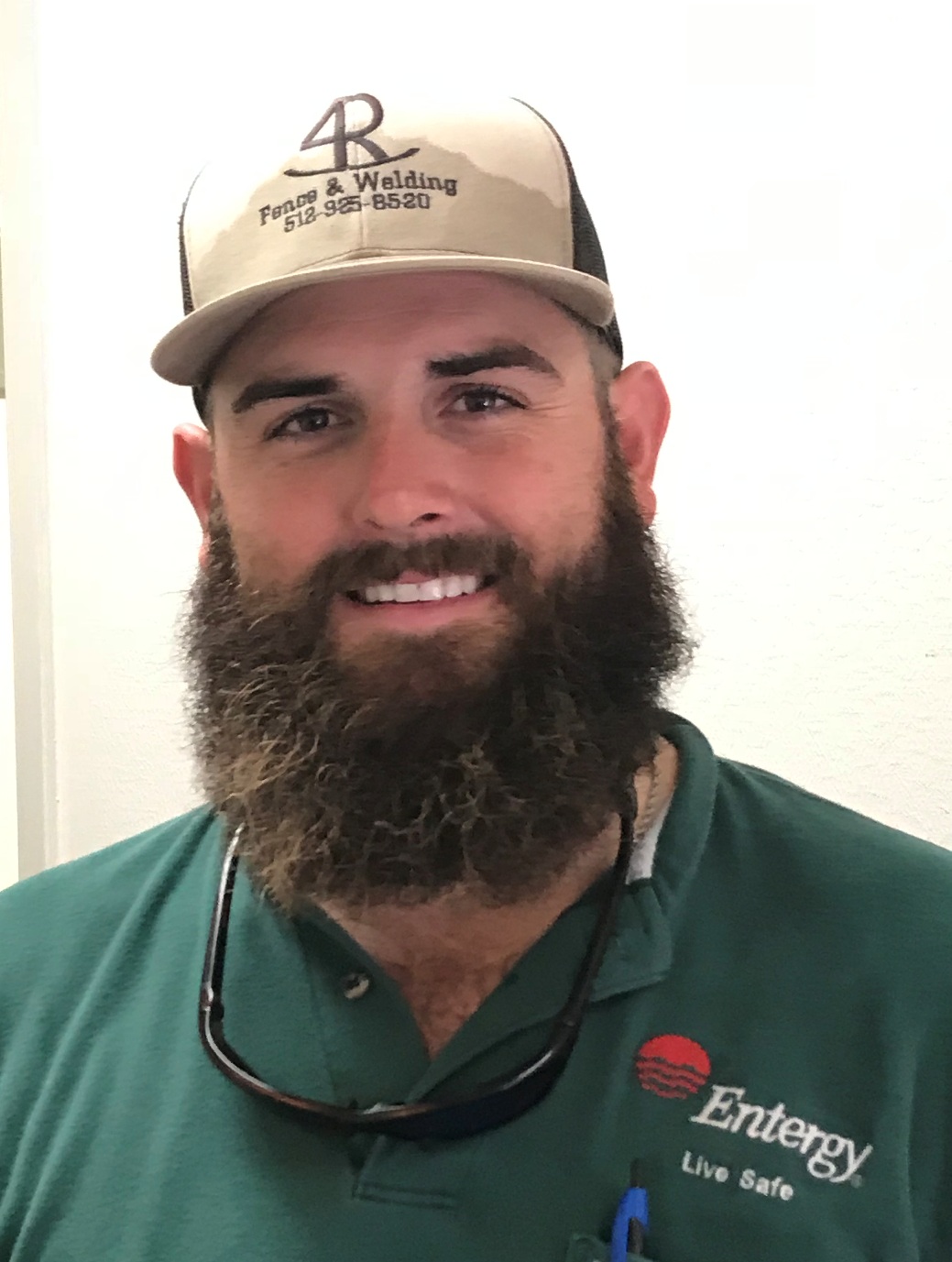 About 15 minutes later, the call came, and he and more than 150 other Entergy employees and contractors loaded up and began their long journey to Macon, Georgia, to help Georgia Power and other utilities recover from what was expected to be a devastating hurricane.

Storm duty is part of the job for many Entergy employees, as they leave their homes and their families to help others during natural disasters. They know those same utilities they are going to help will also come to Texas to help when needed.

Joe Ozio, a serviceman from Madisonville in the Huntsville Network, said Hurricane Michael is one of countless hurricanes he has worked. 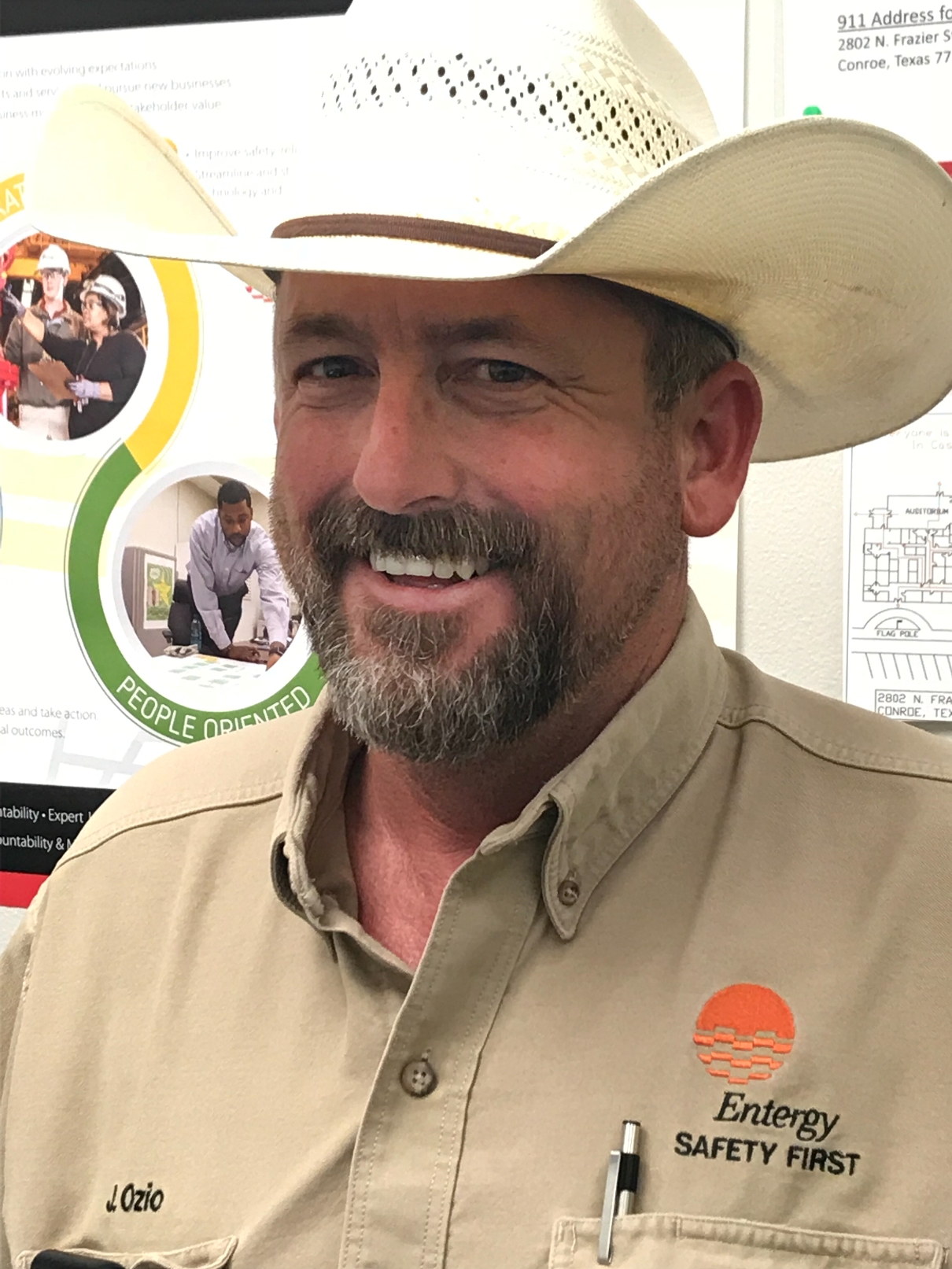 Some of his more memorable storms he has worked included Hurricane Katrina in Louisiana and Hurricane Ivan in Florida.

“In Hurricane Katrina, we slept in our trucks a little bit. Then we slept in a convention center with about 1,500 other tool workers on cots. That was a pretty bad storm,” he said. “It was more high water damage and tree damage than wind damage. I worked Hurricane Ivan in Florida two years before that. They had a 40-foot tidal surge, so that took everything -- houses and everything. That was probably the worst devastation.

“In Hurricane Ivan, we got the lights on for a young couple. They knew we had been sleeping in our trucks. They said you can have our house,” he recalled. “We were able to sleep in a bed and get a shower. Before that, we were taking showers in the water cans.”

Despite the difficult conditions and devastating damage he has witnessed working so many storms, Ozio keeps volunteering to help others. He said it’s gratifying work.

“It’s the little things,” he said. “When the customers come up and say thank you or they come up and give you a bottle of water, that does a world of good for the spirits of all the guys. I know most of these folks understand we are away from our families. We’re putting our business on hold to come and help them.”