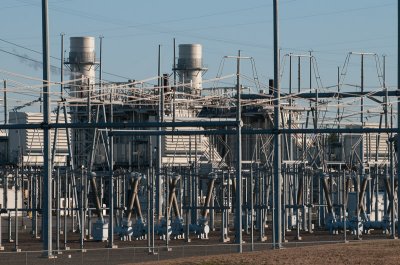 In December 2014, the company announced an agreement with Union Power Partners, L.P., an independent power producer wholly-owned by Entegra TC LLC, to acquire the units to help meet increasing resource demands in the region and as part of the company’s modernization of its generating fleet. The plant purchase price is approximately $948.0 million ($479/kW), or approximately $237.0 million per unit, subject to adjustments. The purchase price is about half the cost to build a comparable new CCGT facility.