BATON ROUGE, La. -- The results are in, and customers of Entergy's Louisiana utilities are saving big thanks to the move to join MISO, a regional transmission organization. 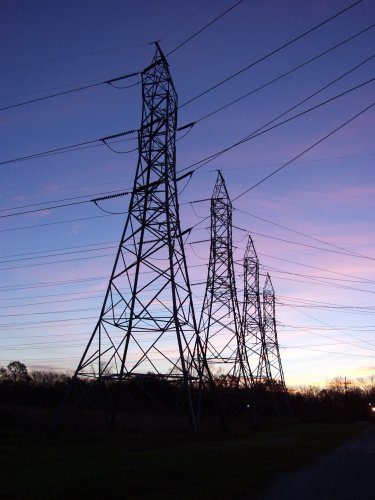 Customers of Entergy's Louisiana utilities saved an estimated $120 million during the first year of membership in MISO, formally known as the Midcontinent Independent System Operator, Inc. Entergy's utilities joined MISO on Dec. 19, 2013, after a lengthy period of regulatory review.

MISO manages the commitment and dispatch of generation on the transmission grid, maintains reliability, plans new transmission facilities, and operates markets for the purchase and sale of electricity and related products.

The estimated $81 million in savings for Entergy Louisiana, LLC customers and the estimated $39 million saved by Entergy Gulf States Louisiana, L.L.C. customers were largely driven by the more efficient commitment and dispatch of power plants, resulting in access to lower cost generation through MISO's power market.

In addition, MISO has allowed Entergy's Louisiana utilities to reduce their required generation capacity reserves by 598 megawatts, producing additional long-term benefits and savings for its customers.

"Thanks to the foresight of the Louisiana Public Service Commission, we've been able to provide our customers with the wide range of benefits offered by membership in MISO, a membership from which they will benefit for years to come. Joining MISO is a great example of how we work to control customer costs and keep rates low so we can continue helping drive economic growth in Louisiana," said Phillip May, president and CEO of Entergy's Louisiana utilities.