Contributions support several areas to help both customers and the city

NEW ORLEANS – ‘Tis the season of giving and Entergy New Orleans is adding a little lagniappe this holiday season in an effort to make life better for New Orleanians now and in the future. 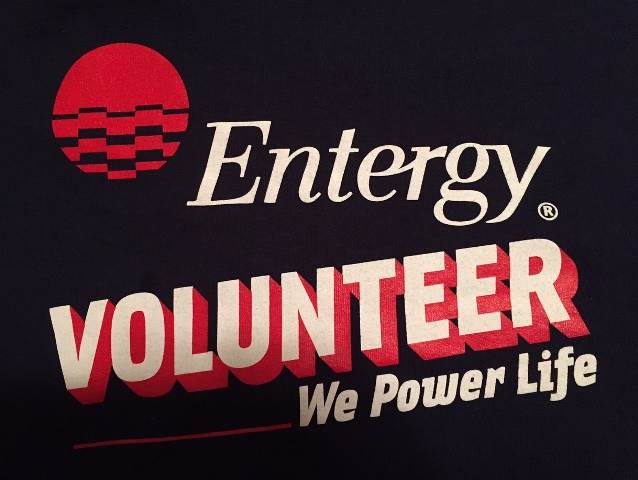 Although the company gives back year-round to the community it serves, it is donating nearly $3 million this month to organizations that support education, environmental programs and poverty solutions.

In addition, several workforce and economic development organizations have been included to continue driving economic growth and supporting community efforts to create jobs, and the New Orleans Police & Justice Foundation has been included to help the police department in making the city safer for all.

“We’re always glad to give back and are particularly glad to do so now in the time of year when people need it most,” said Charles Rice, president and CEO of Entergy New Orleans. “But even though the additional contributions are being disbursed this month, their reach will extend well into 2017 bringing joy to the customers we serve through the many hardworking organizations in our area.”

In 2015, Entergy invested some $3.88 million in shareholder funds to more than 260 nonprofit organizations right here in New Orleans. And through the company’s sponsorship of the Greater New Orleans Foundation’s annual GiveNOLA Day, more than $4 million was raised in 2016 for local nonprofits during the 24-hour, online giving event. What’s more, in the years since Hurricane Katrina, Entergy has invested more than $37 million and thousands of hours of volunteer service to create a stronger, better-educated, more vibrant and sustainable New Orleans for the future.

“Making a difference in our community through philanthropy and volunteerism is just one of the many ways we power life,” added Rice. “We’re proud to give back to the city we serve and to the local organizations that help our customers in many different ways. By working together, we can continue to help New Orleans thrive and grow.”

To learn more about previous charitable efforts, visit entergyneworleans.com or the company’s corporate social responsibility website. And to make a donation to help elderly and disabled customers with their energy bills during this holiday season and beyond, please visit The Power to Care.