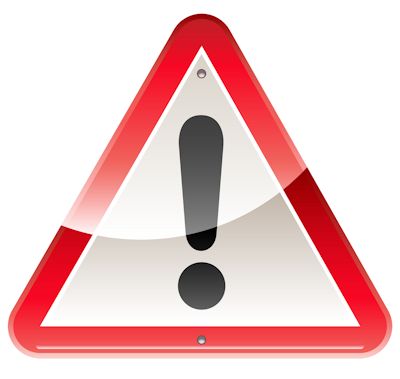 Multiple Entergy crews with bucket trucks and cranes will conduct work in stages and traffic will be blocked at the site of each steel transmission pole. Here’s a breakdown:

· When "pre-pull" and "post-pull" work is underway, there will be rotating traffic closures (2-4 hours) and no parking will be allowed on either side of General Pershing. Instead of using General Pershing, drivers should use Napoleon Avenue.

Customers in the impacted areas have received specific information about the transmission line replacement procedure in advance. Customer service representatives will continue reaching out to impacted customers while work is in progress.